The mission was the first meeting between the cities and was held in Rosario, from May 14 to 18. In this first visit, the representatives of the cities shared challenges to urban sustainability, especially those of smart city and clean energy.

Among others activities, the delegations visited the Integrated Operations Center of Rosario (CIOR, in Spanish), that monitors the traffic in the city. The CIOR is one of the main elements of smart management. 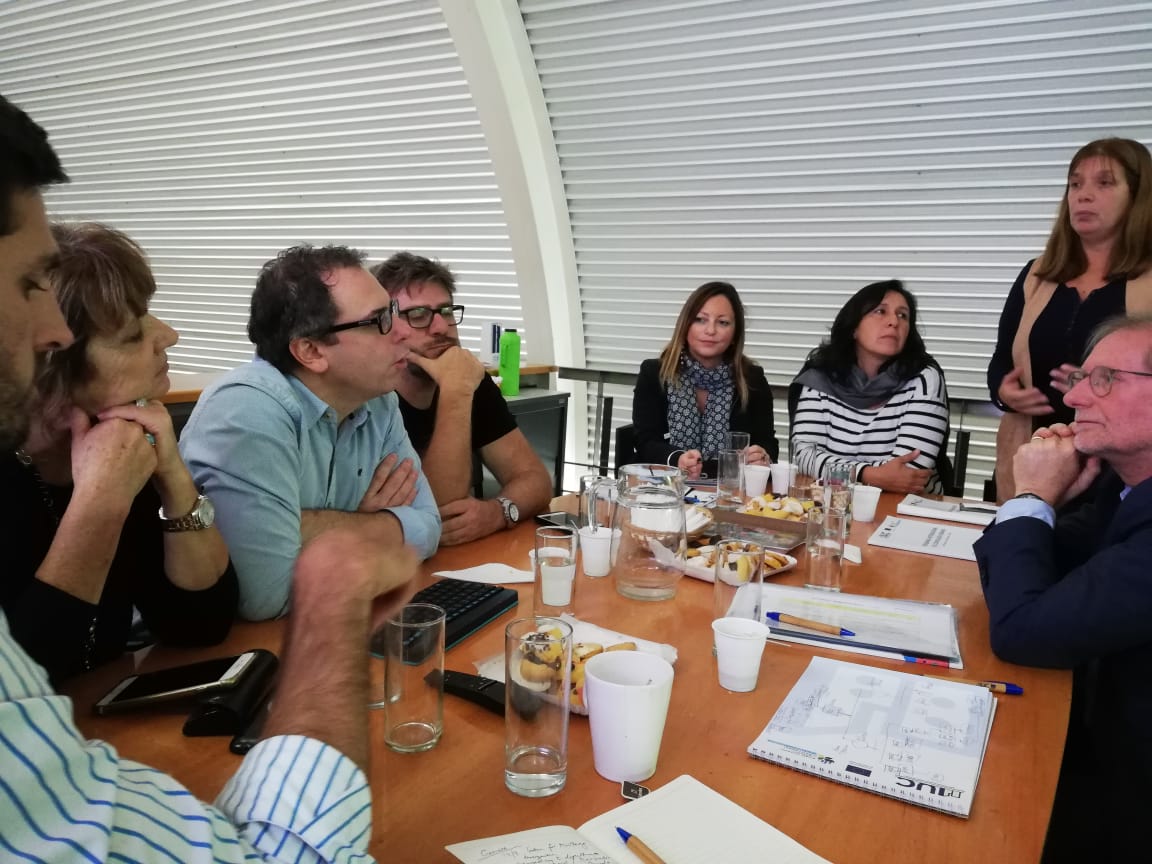 At the end of the visit, the cooperation issues, involved actors and next steps were defined. The Action Plan is oriented towards interventions that increase urban sustainability, through renewable energy in public buildings, electro mobility for public transport and digital communication with public transport users. 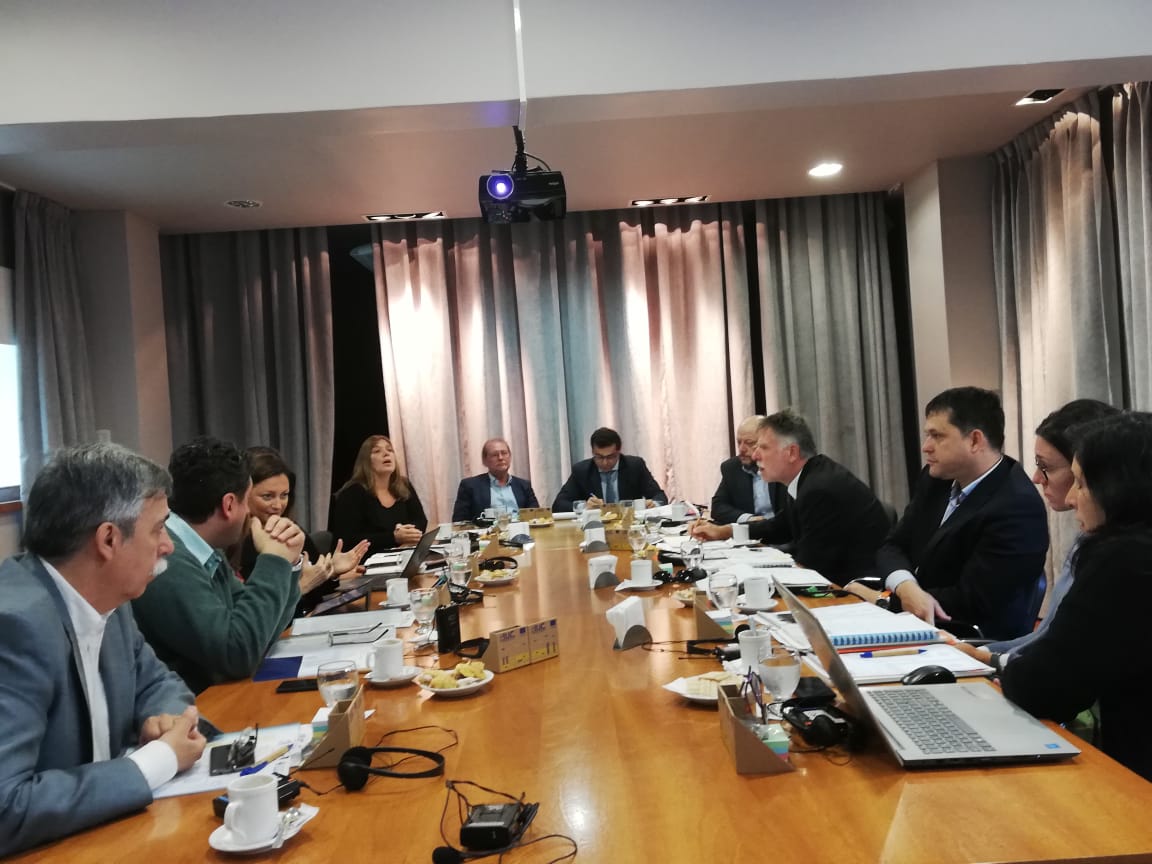 The works will continue in the preparation for the second mission and in Genova, during the visit of Rosario’s delegation, later in 2018.

For Florian Steinberg, city pairing coordinator, “there was an excellent environment of technical and professional exchanges between both teams. As a person from the Integrated Operations Center of Rosario, I had already been in Genoa at the end of 2017, and there was already a good work relationship between the teams, and it was very useful for them to start formulating their action plan”.