The Arequipa delegation visited Granada from December 16 to 19 within the framework of the International Urban Cooperation Program in Latin America and the Caribbean (IUC-LAC), in the second exchange between cities of the initiative to share knowledge that helps improve its urban spaces.

The topics debated by the cities were mainly the renovation and rehabilitation of the historic center and the sustainable management of water, from drainage systems to watershed management, where Granada is a good benchmark.

On the side of Arequipa, the representatives of the Mayor’s Office and the Municipal Council attended, Julio Rolando Bernal Gordillo and Luís Alberto Gamero Juárez, the Assistant Manager of Studies and Projects, María Rosa Osorio Tito, the Director of the Municipal Planning Institute of Arequipa, Gustavo Delgado Alvarado, and the teacher at the Technological University of Peru, Dora Guillén Tamayo.

The visit began with the traditional initial meeting, in which the Arequipa team was able to learn first-hand about the Granada 2031 tourism plan, developed by the city mayor’s office. Next, a meeting with the town urbanism team of the mayor’s office took place, which ended in conversations about the experiences of various urban renewal projects in the neighborhoods of Santa Adela and Albaicín. 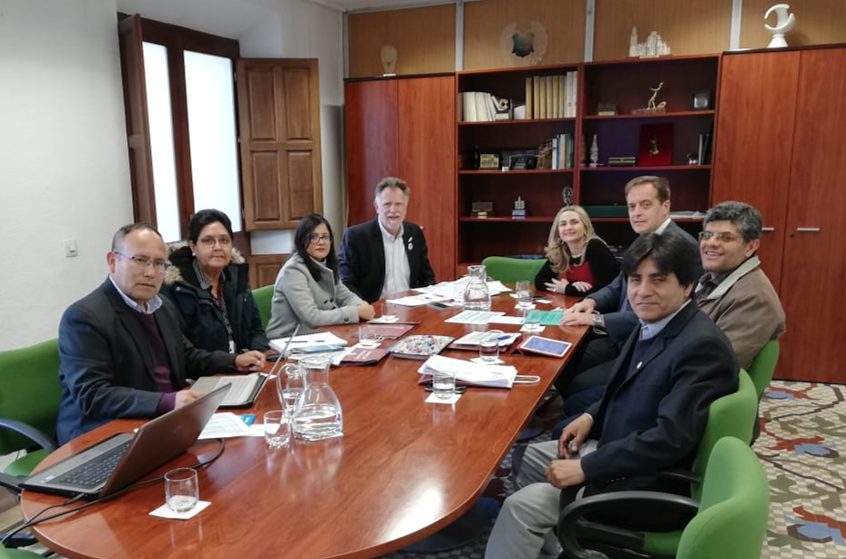 Initial meeting between the delegations of Arequipa and Granada

Tuesday began with a meeting of the delegations with Emasagra, the Granada water company, and continued with the visit to the South Biofactory of Granada, a plant where energy is generated from water processing. 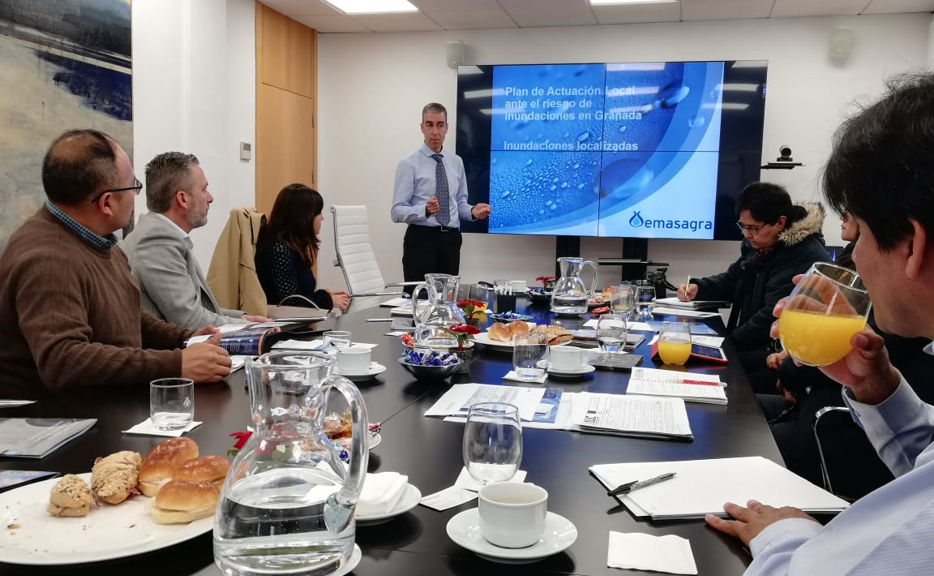 Meeting of the delegations of Arequipa and Granada in Emasagra, Granada water company

Panoramic image of the South Biofactory of Granada, where water for energy generation in the city is treated 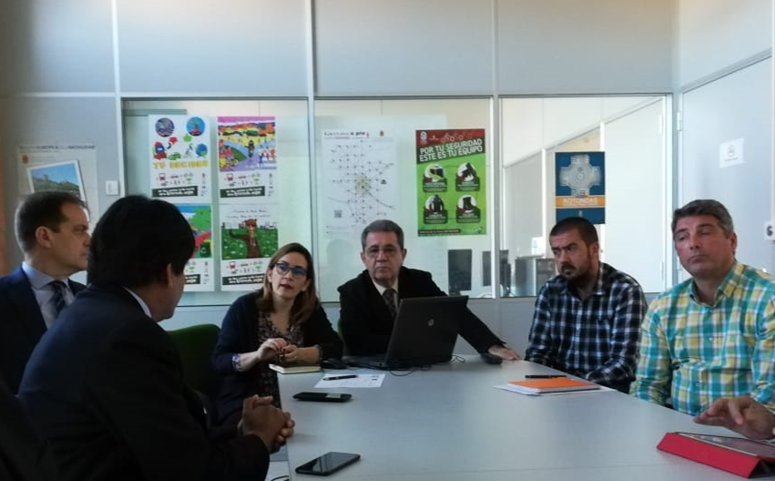 Meeting of the delegations with the municipal transport team of Granada

Government teams from Latin America, North America and Europe represented the IUC at the European Week of Regions and Cities